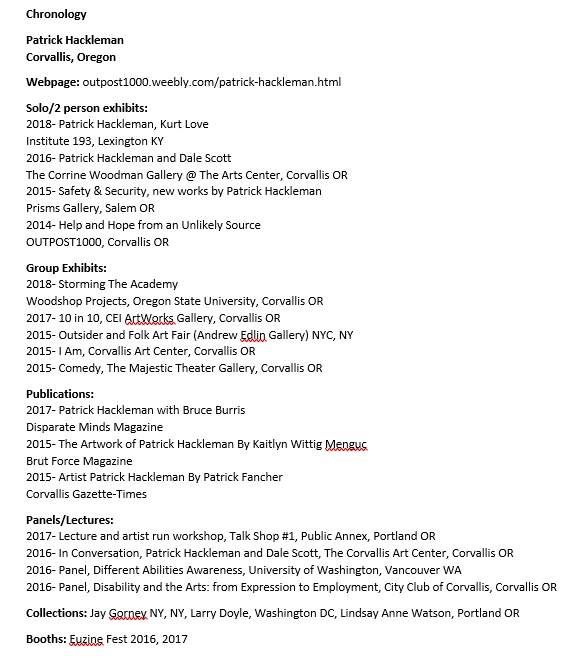 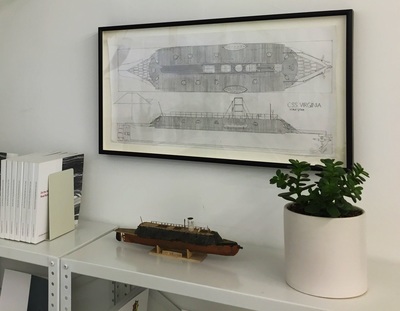 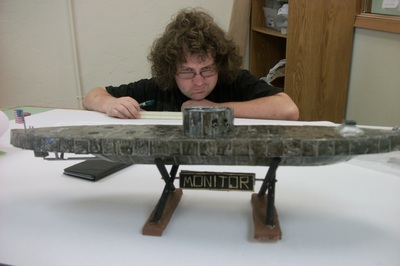 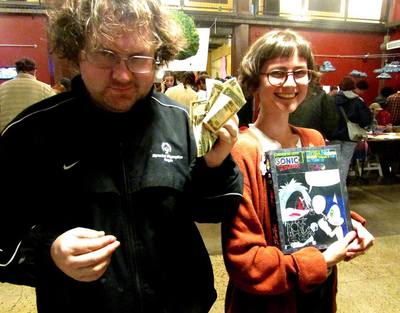 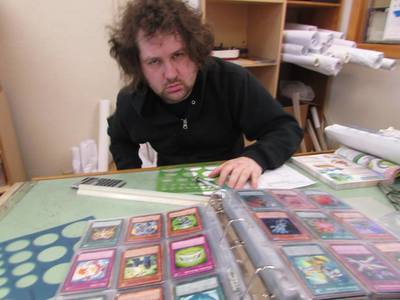 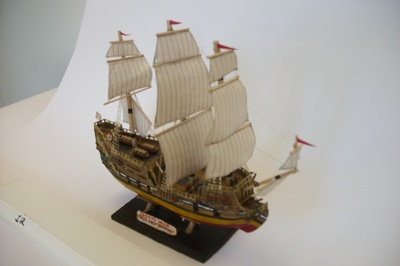 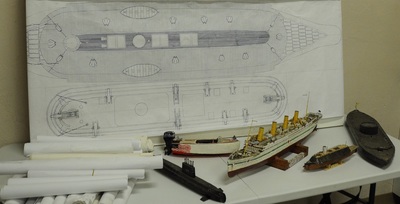 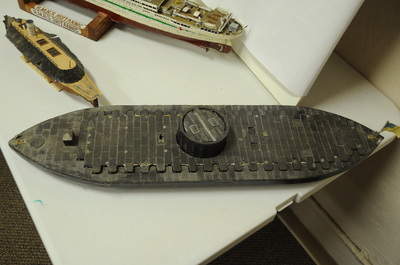 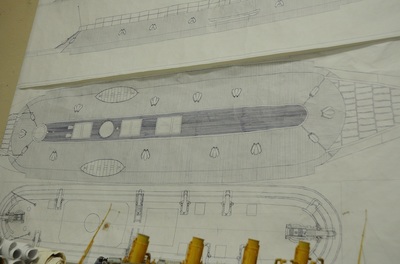 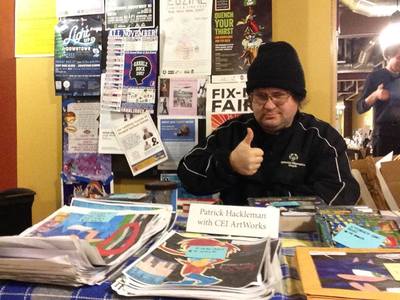 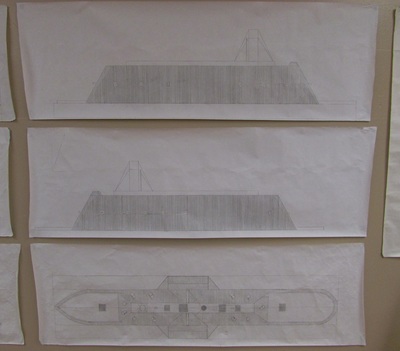 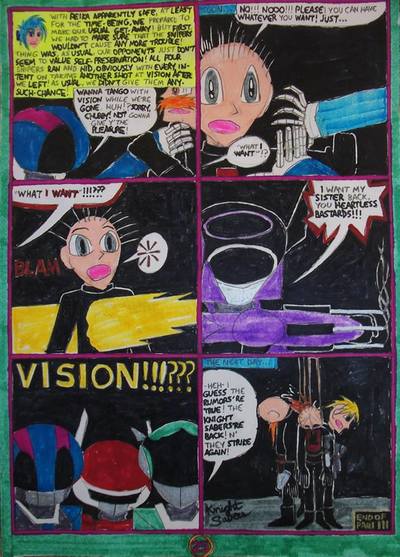 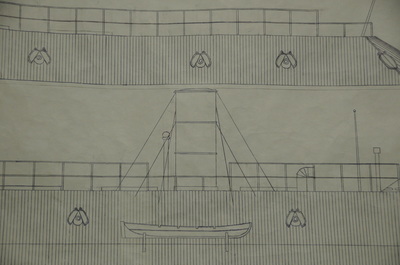 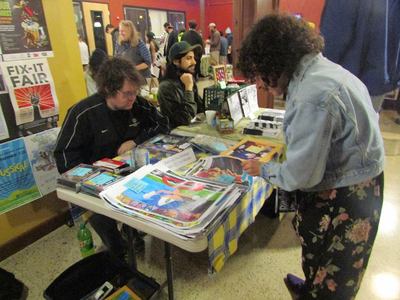 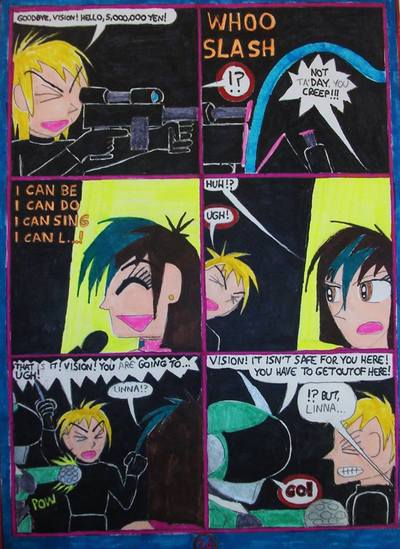 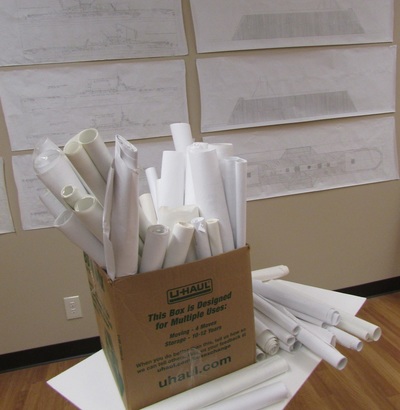 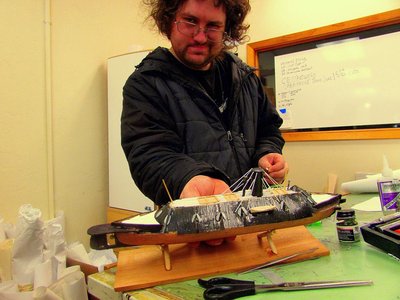 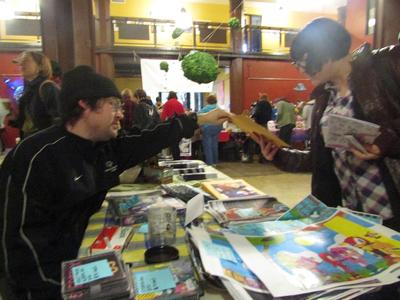 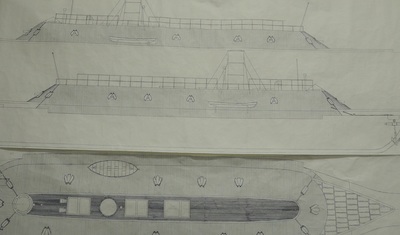 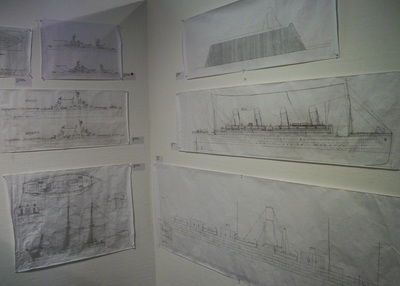 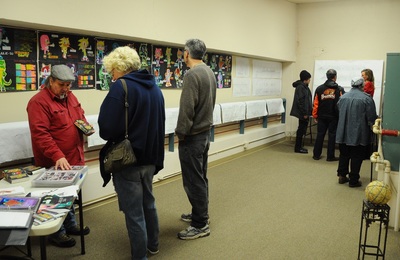 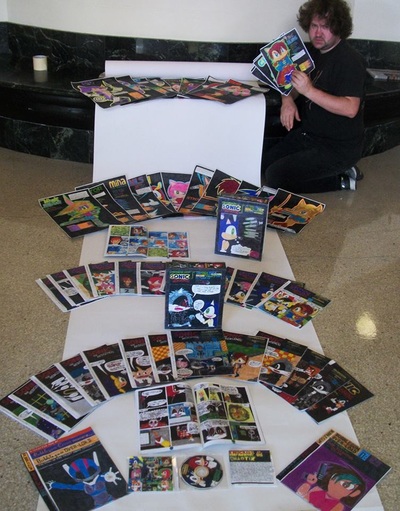 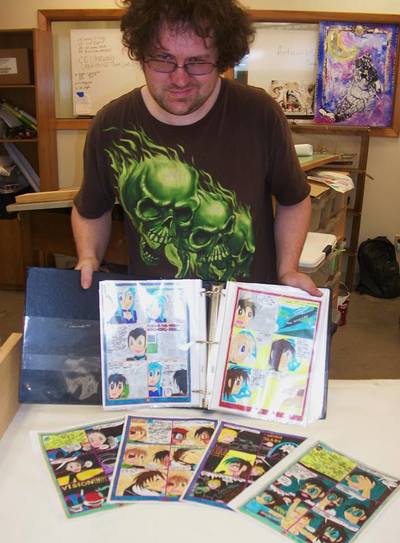 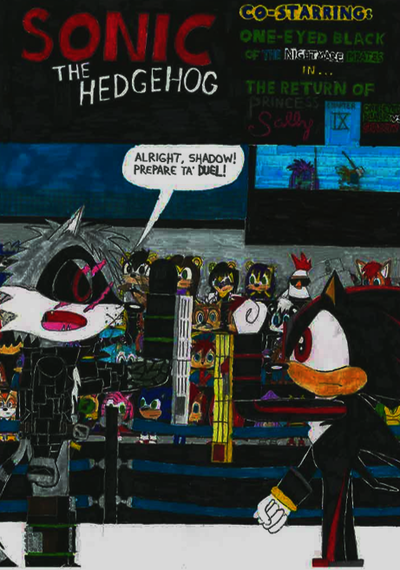 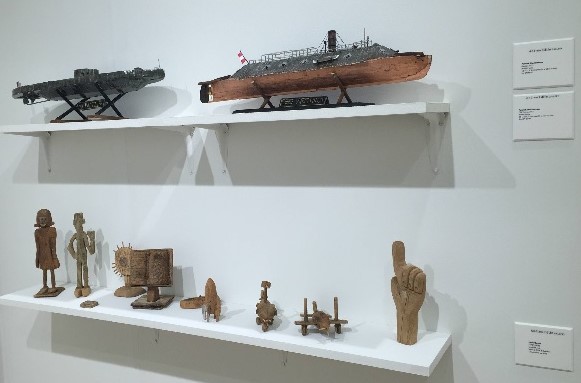 Download File
Interview with Patrick Hackleman
Have you always seen yourself as an artist?
I’m not sure, my parents put lock-blocks in front of me when I was really little and according to them I made some pretty neat things. I learned about drawing by watching others and by reading comics and I picked up model building from a family friend.
What are your influences?
Lots of people and artwork has influenced me, especially movies, comics, tv shows and other neat stories and people. My biggest influences include anime, Sailor Moon, Yu-Gi Oh!, NUKU-NUKU and BUBBLEGUM CRISIS to name just a few. Those “How to Draw” commercials on Nickelodeon and watching many cartoons and various animation methods. After a while I was satisfied with my own work and had the guts to share it with others.
Since this interview corresponds with an exhibit of your ship designs let’s talk about them: I notice you have some very specific categories, what are they?
Galleons, Ironclads, Battleships and Aircraft Carriers
What is important to you about these vessels in particular?
These ships are heroes and they have feelings due to what they did in battle or just in life. They talk to me in way about their history. These ships have been in danger and that danger either destroyed it or earned it glory, which really means something to me.
And this is why you draw them?
Yes and no, it’s kind of crazy but I want to improve them, mostly so they can take more punishment from battle and survive.
Describe any current project
I’m restoring an Edsel with the help of my dad and am working on a model of the Inferno, the pirate ship from “The Goonies”. Of course as always I am drawing and writing my own comics.
What do you hope to accomplish from all your efforts?
I’m not really expecting much, except for people to remember me long after I’m gone. I want to be remembered as someone who really does care about the well-being of the Heroes I cherish. I hope one day to be one of the best at my job. 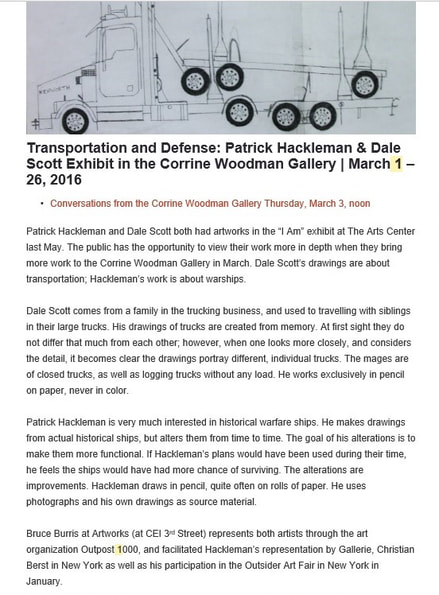