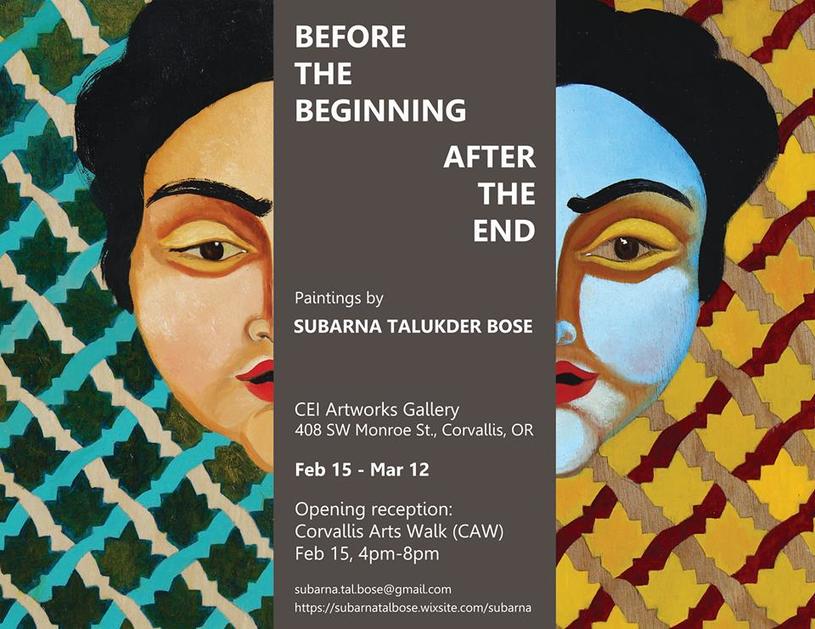 Before The Beginning
​After The End
Paintings by Subarna Talukder Bose

‘Before The Beginning After The End’ is a collection of paintings and installation inspired by the perpetual cycle of singularity and multiplicity in the cosmos.
The cosmic cycle presents to me a riddle that I have tried to make sense of for a long time. As humans, we are mostly interested and comfortable in something that is defined and within our holds and understanding. The existence of something without a beginning and end is almost impossible for us to fathom or internalize.
​
The concept of Yuga in Hindu philosophy and The Big Bang Theory merges at a moment where all the separate forces of universe evolved from a unified force, the singularity. As singularity leads to multiplicity, humans emerge as a part of this consciousness. The work is a contemplation on the microcosm in the macrocosm – the cosmic cycle and the human fate.
https://subarnatalbose.wixsite.com/subarna 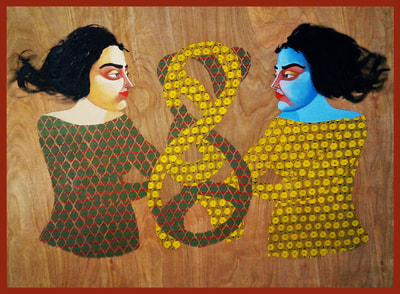 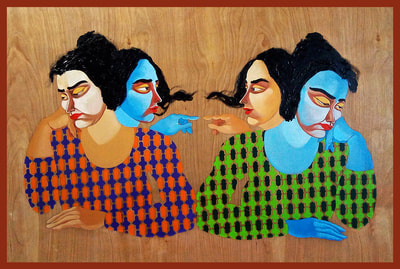 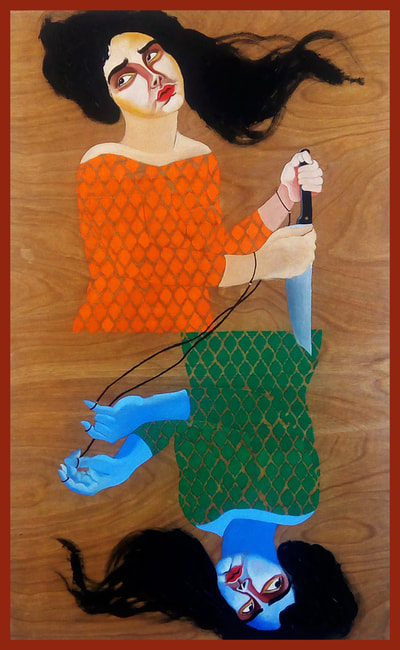 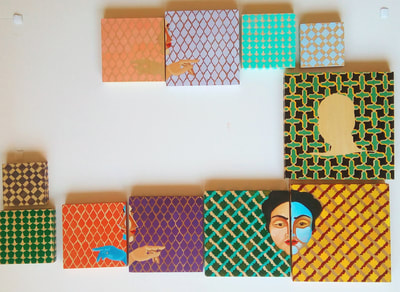