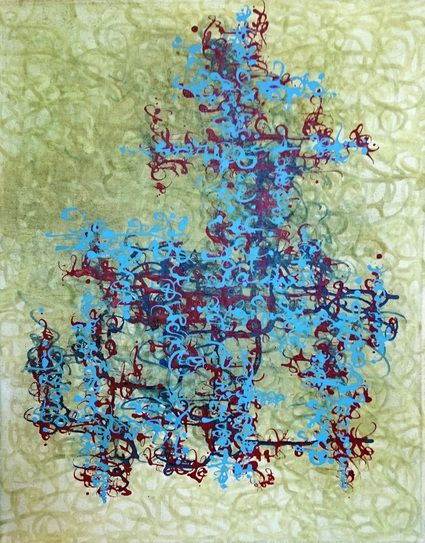 preundermeaning
http://outpost1000.weebly.com/preundermeaning1.html
​ArtWorks at CEI Projects of Corvallis, Oregon exhibits the asemic artworks of Kerri Pullo and Stephen Nelson October 20 through November 11. The exhibit is curated by Patrick Collier.

​The word “asemic” means "having no specific semantic content." Most often referring to a mark-making style that resemble writing, artists have found new applications for the process.

Kerri Pullo describes herself as a self-taught asemic writing artist. She will be presenting a number of drawings and paintings inspired by Arabic calligraphy and Islamic art as well as international graffiti and street art. Pullo states, "Asemics is very instinctual, very impulsive. And that’s what I am: impulsive. It’s expression of your thought without words. Is there thought without language? It’s human nature for us to express ourselves and connect with people. Otherwise, well, we die. Asemics let me express emotion secretly to other people. So, basically I found this loophole, you know, to avoid dying."

Stephen Nelson will be exhibiting three video/sound pieces that feature his asemic-styled vocalizations. Nelson considers his sound poetry and poem songs “to follow a shamanic trajectory and use glossolalia to destabilise and then reform psycho-physiological energy patterns with a view to spiritual healing.” He adds, “Wordless singing seems close to asemic writing in that meaning is displaced by a strong unconscious force directed through the body. Singing, writing, and drawing are felt then as both physical and spiritual expressions.”

Kerri Pullo is from the American Midwest, having grown up near Chicago and Gary, Indiana. She now resides in Tucson, AZ. She previously worked as a school psychologist and began creating art following the discovery of the IUOMA mail-art network. Pullo’s asemic writing has been published in An Anthology of Asemic Handwriting (2012), as well as various blogs including The New Post-literate, MinXus-LynXus, Lemon Hound Literary Journal, Sonic Boom, and Utsanga.

Stephen Nelson is a Scottish poet, artist and musician. His visual poetry has been exhibited internationally, including the 2011 Text Festival in Manchester, England. Visually, he works in a variety of forms, from concrete poetry to vispo to asemic writing, but generally with a strong lyrical element. Most of his work is blogged at www.afterlights-vispo.tumblr.com. He has published poetry in journals internationally, including The Adirondack Review, BlazeVox Journal, Big Bridge, Magma, Otoliths and New Writing Scotland, and has published several books of poetry, including Lunar Poems for New Religions (KFS Press), Thorn Corners (erbacce-press), and a book of visual poems called Arcturian Punctuation (Xexoxial Editions). He was a contributor to The Last Vispo anthology and appeared in The Sunday Times Poet's Corner.
​Asemic, as I understood it
Subarna Talukder Bose

I first came across the word ‘asemic’ when I walked into CEI and saw these intriguing patterns on canvasses. For few moments I made a deliberation to recognize a pattern, a figure, or a shape. ‘A puzzle may be’, I thought, ‘consciously put together to form an organized chaos.’ But little did I know that I was actually looking into someone’s mind that is embracing human beings deepest thoughts, or unconsciousness. Actually, after what I have read and understood about asemic it is practically foolhardy to define it. So I won’t try to explain it at all. I would rather try to find its place in my world.

Bruce took the pain of explaining me what ‘asemic’ means and the more he did so the greater perplexed I was. I could feel myself encountering something that is without shape and form. In another word, asemic hinted something that is beyond the known and the unknown. Back home, I looked deeply into asemic calligraphy by Kerri Pullo. She said in one of her interviews about her mental challenges to express her impulsiveness and how asemic came to play its role in giving voice to her emotions. At CEI, when I listened to the DVD where Stephen Nelson sang in asemic I could perceive a surge of emotion through his voice. Reflecting back for a moment I could understand an effort in both of their parts to take us to a whole new dimension that exists beyond what we see and know around us.

​Hinduism is a religion that most arduously encourages human beings to connect to the abstract. So, when I began understanding ‘asemic’ I could not help but recognize that effort too. Asemic taps into the space between the defined and the undefined. And so, I believe asemic could just exist in any form. It is a space that does not meet the human eye. It is a part of us; a greater part of us may be as I come to think of it. It is intriguing in the sense that it can lead to many open ended dialogues with its infinite possibilities. Certainly, I would like to experience more of asemic writing, art, sculpture and music to see what hidden regions it might take me to. 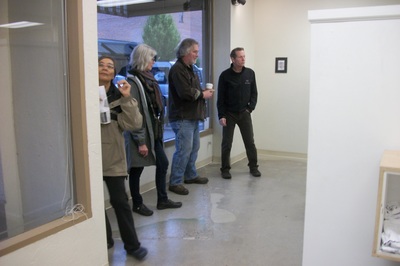 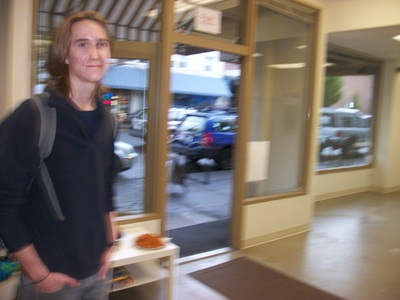 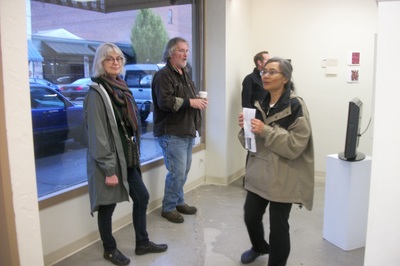 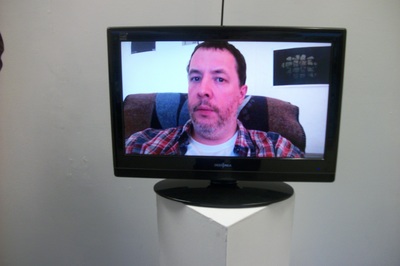 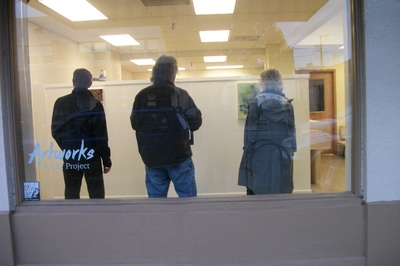 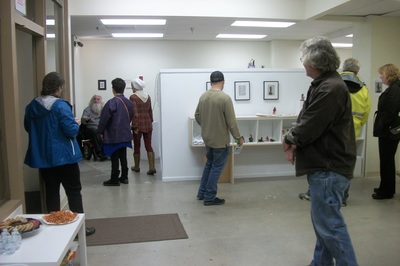 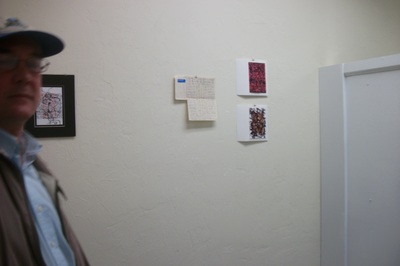 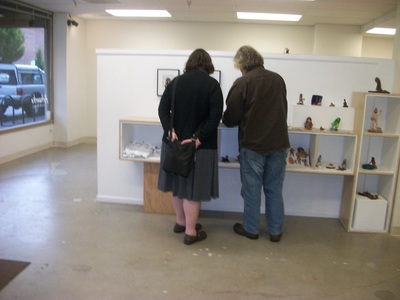 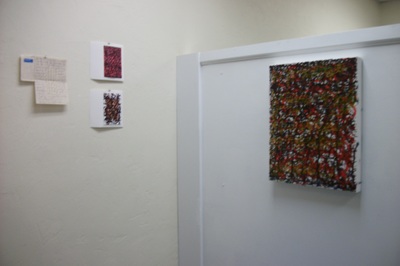 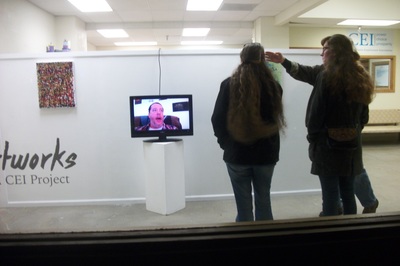 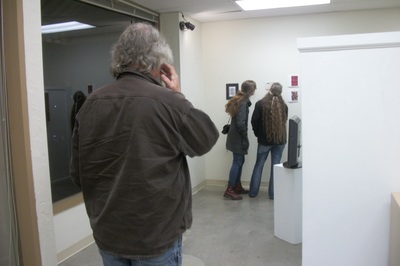 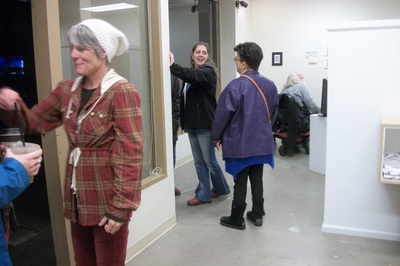